"LOST CHILD” is an inspired song written to raise awareness about the crisis faced by vulnerable children around the world that suffer violence in the forms of: Child Trafficking, Child Marriage, Rape, FGM, Child Labour, Child Prostitution, and War.

Join 1 million voices to end violence against children. Here's how: Post videos on social media shouting "LOST CHILD, WHERE ARE YOU NOW?"

Listen to the Lost Child Song 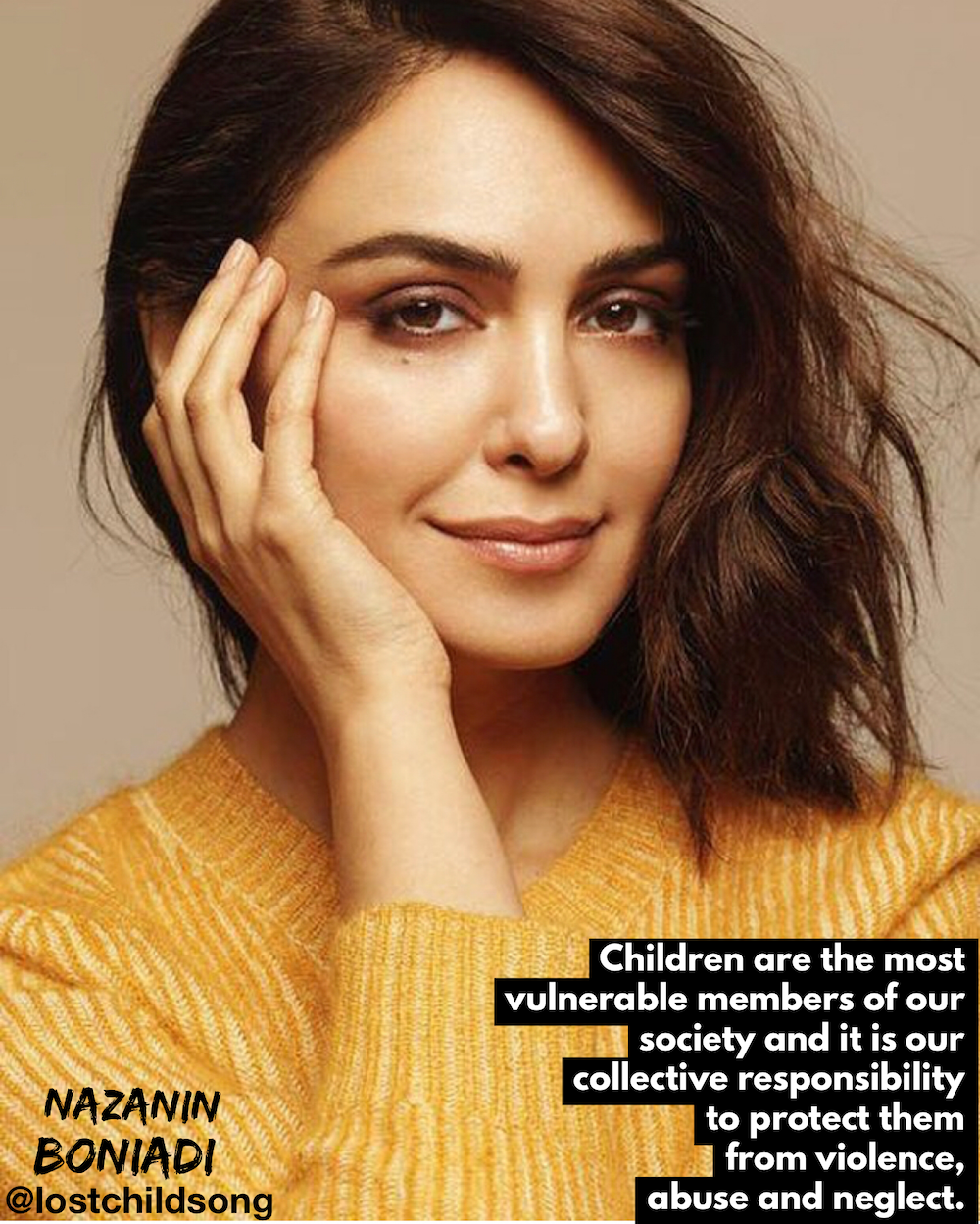 Supporter of the @lostchildsong campaign Nazanin Boniadi, Actress & Human Rights Defender, tells us what she thinks of the recent statistics on the crisis faced by vulnerable children around the world and our campaign.

“I am supporting the Lost Child campaign to raise awareness of the millions of children around the world who are suffering not only at the hands of criminals, but also oppressive governments, businesses and their own parents or guardians."

Cher Chevalier is a world-renowned Spiritual Adviser, Co-Author of Meditations that launched Calm, iTunes App of The Year 2017, Co-Creator of PAWS - The Policy for Animal Welfare Scheme, Writer and Co-Creator of The Compassion In Commerce Training Program, Co-Author of the new book Compassion In Commerce - The Power of Good Business, Co-creator of The #HANDSOFF Campaign, Founder and CEO of Animals Actually Ltd, and Author of more than 30 books.

Dani Senior is a London based platinum-selling songwriter. Her co-write with Gareth Malone ''Flesh and Blood'', became the official song for The Invictus Games, an international adaptive multi-sport event, created by His Royal Highness Prince Harry, in which wounded, injured or sick armed services personnel and their associated veterans take part. 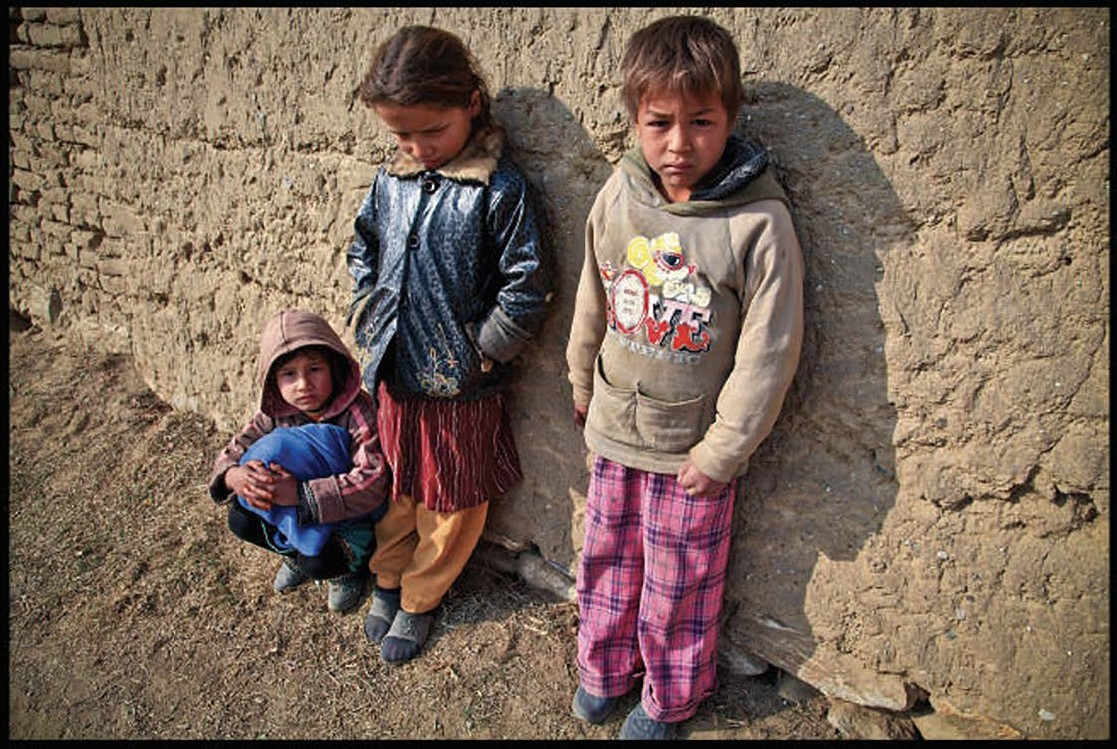 The song peaked at No.1 in the iTunes Classical Charts and was a UK Pop Top 20 in the Official UK Top 40 Singles Chart. As a leading light in the commercial music arena, Dani has recently written hit singles such as ''Run This Town'' for OFFAIAH, nominated for Best Single at the Urban Music Awards, and ''Tell My Heart'' for Nora En Pure amongst many other global song placements.

Richard Adlam has worked on some of the biggest album projects of the last 10 years including titles from Lil Wayne, Taylor Swift, One Direction, Bruno Mars, Avicii, Jessie J and Iggy Azalea. This has included two Grammy-winning and seven Grammy nominated records. He has also been co-writing and producing as part of the new act, The Tribe of Good, a collective of musicians from Jamiroquai, Elbow, Jools Holland Rhythm and Blues Orchestra, and some of the most in-demand session vocalists in the UK.

Approx 350 million children are living in war zones from South Sudan and the Republic of Congo to Syria and Myanmar.
(Save The Children)

In 2015, 91% of children who arrived in Europe on their own were boys.
(Missing Children Europe)

1 child every 2 minutes is reported missing in the EU.
(Missing Children Europe)

4.4 million children are in need of humanitarian assistance in the Democratic Republic of Congo.
(War Child)

5.3 million children are in need of humanitarian assistance in Afghanistan.
(War Child)

2 million children are subjected to prostitution in the global commercial sex trade.
(UNICEF)

152 million children aged between 5 and 17 are subjected to child labour.
(UN)

Approx 50% of Rohingya girls raped while fleeing Myanmar were under 18, including one girl who was just 9 yrs old, and many others under the age of 10.

15 million girls are forced to marry each year - that’s 28 girls every minute.
(ActionAid)

The "LOST CHILD" Song calls for an end to violence against children.